Enroll in Course
off original price!

The coupon code you entered is expired or invalid, but the course is still available!

Join us in unpacking the ways that traditional Christian religious practices may impact our relationship with food and our body image. During this workshop we will explore how religious trauma may exist in our bodies and how that trauma may have manifested into an eating disorder or disordered eating patterns. We will also unpack the value system of organized religion and how it is rooted in white eurocentric beliefs that have been internalized by the church and have caused disruption in the relationships that Black, Indigenous, people of color (BIPOC) our bodies.This panel is unique in that each of the panelists comes from different Christian religious and spiritual orientations. We will be speaking from our lived experiences; therefore this panel is not about promoting or demoting any religions or spiritual affiliation or lack thereof, but more of naming the systems and the impacts that it has had on our body autonomy and liberation. Participants will leave knowing how to define religious trauma, and with steps to further explore their religious journey and spiritual orientation. Panelists will describe their own experiences with religious practices and discuss their paths towards finding liberation within their own belief systems or lack thereof. Participants will also discuss the intersections of sexism, patriarchy, and racism when it comes to church culture.

Whitney Trotter (she/her) is as a registered dietitian, nurse, and yoga teacher. She received her first bachelor's degree at the University of Tennessee at Martin and completed her master's and dietetic internship at the University of Memphis. After working as an adult HIV/AIDS dietitian, she decided to go back to school and received her second bachelor's at the University of Tennessee Health Science Center. She has served as a member of my county's sexual assault response team (SART) and co-founded a non-profit focusing on anti-trafficking work. She has been able to combine both of her passions of anti-trafficking and trauma work with eating disorders. Prior to delving into private practice, she was the nutrition and nursing director of a residential, PHP and IOP eating disorder facility.

Alishia McCullough (she, her) is a millennial Licensed Clinical Mental Health Therapist and National Certified Counselor currently residing in North Carolina. She is also an independent published author of the book Blossoming. Alishia is passionate about anti-racism, racial healing, and decolonization within eating disorders. She is motivated to increase access and create spaces for black, indigenous, queer, people of color to come together and heal in ways that inspire holistic wellness and culturally inclusive informed healing. She grew up in a non-denominational Christian two-parent household. Outside of her clinical work, she is a Co-Founder of the AmplifyMelanatedVoices Movement and the Founder of The Holistic Black Healing Collective. Her work has been featured by Target, Bustle, Popsugar, and Teen Vogue.

Safiya McHale (she/her, they/them) is a Licensed Master Social Worker living in Maryland. In the past year, she has worked as a therapist in various community mental health settings. She is currently a therapist at a group private practice where she focuses on eating disorders, body image, and gender from a liberation framework. She grew up in a Christian family and became involved in church starting in high school. She is spiritual but no longer identifies as Christian, though she occasionally participates in church. Outside of clinical work, she has a passion for racial justice activism where she connects these issues into the conversation about eating disorders and body image concerns. She also provides peer support groups and consulting services for racial justice.

Gloria Lucas (she/her) Gloria is the founder of Nalgona Positivity Pride, a Xicana rooted organization dedicated in amplifying the voices and needs of BICC (Black, Indigenous, communities of color) affected by body-image & eating disorders. Gloria’s line of work has consisted of historical trauma and eating disorder, eating disorder harm reduction, and merging ancestral knowledge to eating disorder healing. Gloria grew up in a home divided by two religions and was raised Jehovah’s Witness. Currently, Gloria holds no religious affiliation but is inclined to personal ancestral practices. Her work has been featured in NPR, Teen Vogue, Huffpost, Los Angeles Times, and Bitch Magazine. 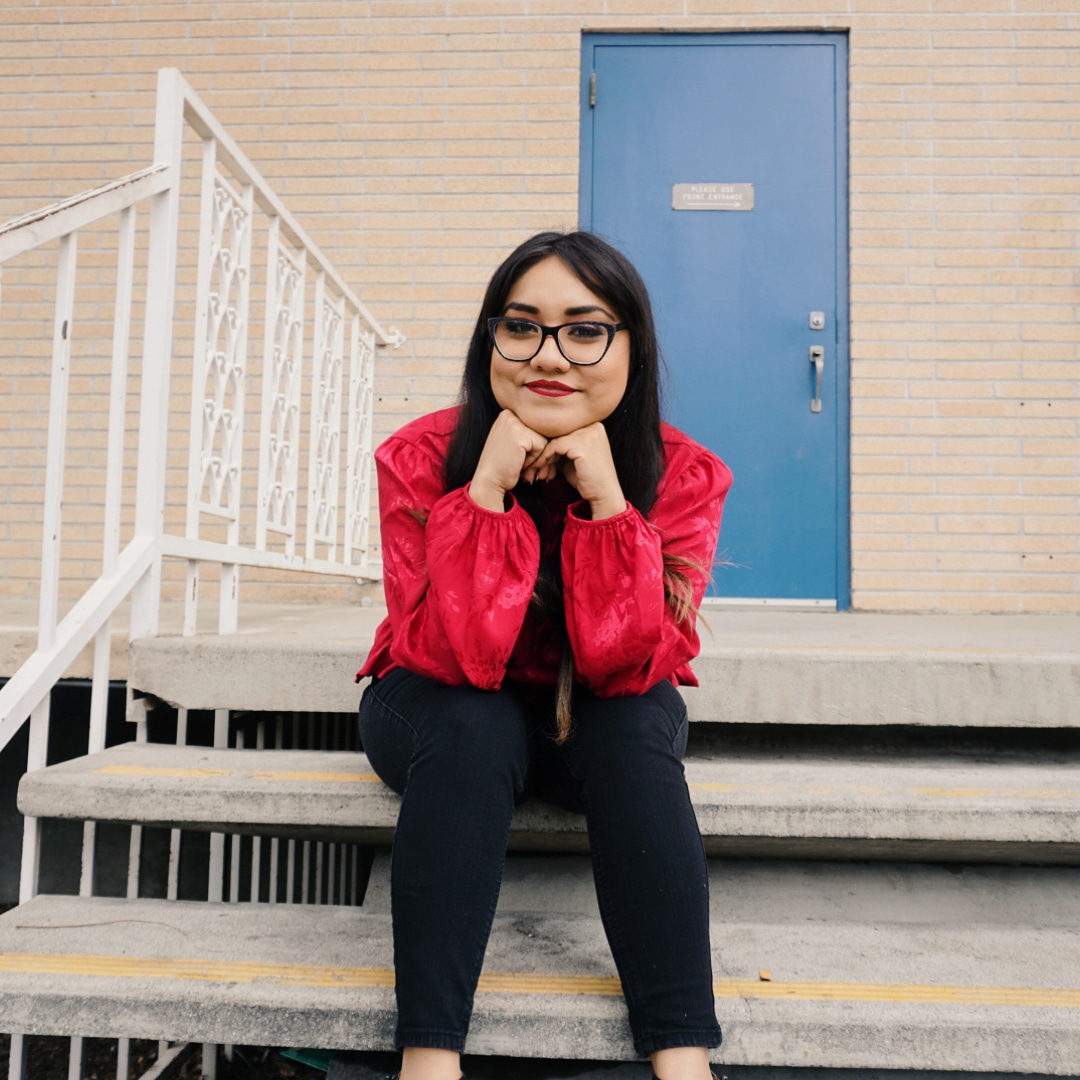 I specialize in intersectional eating disorders education and resources that transform the lives of BIPOC individuals and expand eating disorders treatment models. Being the founder and CEO of Nalgona Positivity Pride, I am able to raise awareness through digital media, public speaking, and grassroots activism.

First Section
Available in days
days after you enroll

When does the course start and finish?
The course starts now and never ends! It is a completely self-paced online course - you decide when you start and when you finish.
How long do I have access to the course?
How does lifetime access sound? After enrolling, you have unlimited access to this course for as long as you like - across any and all devices you own.
What if I am unhappy with the course?
We would never want you to be unhappy! If you are unsatisfied with your purchase, contact us in the first 30 days and we will give you a full refund.
off original price!

The coupon code you entered is expired or invalid, but the course is still available!